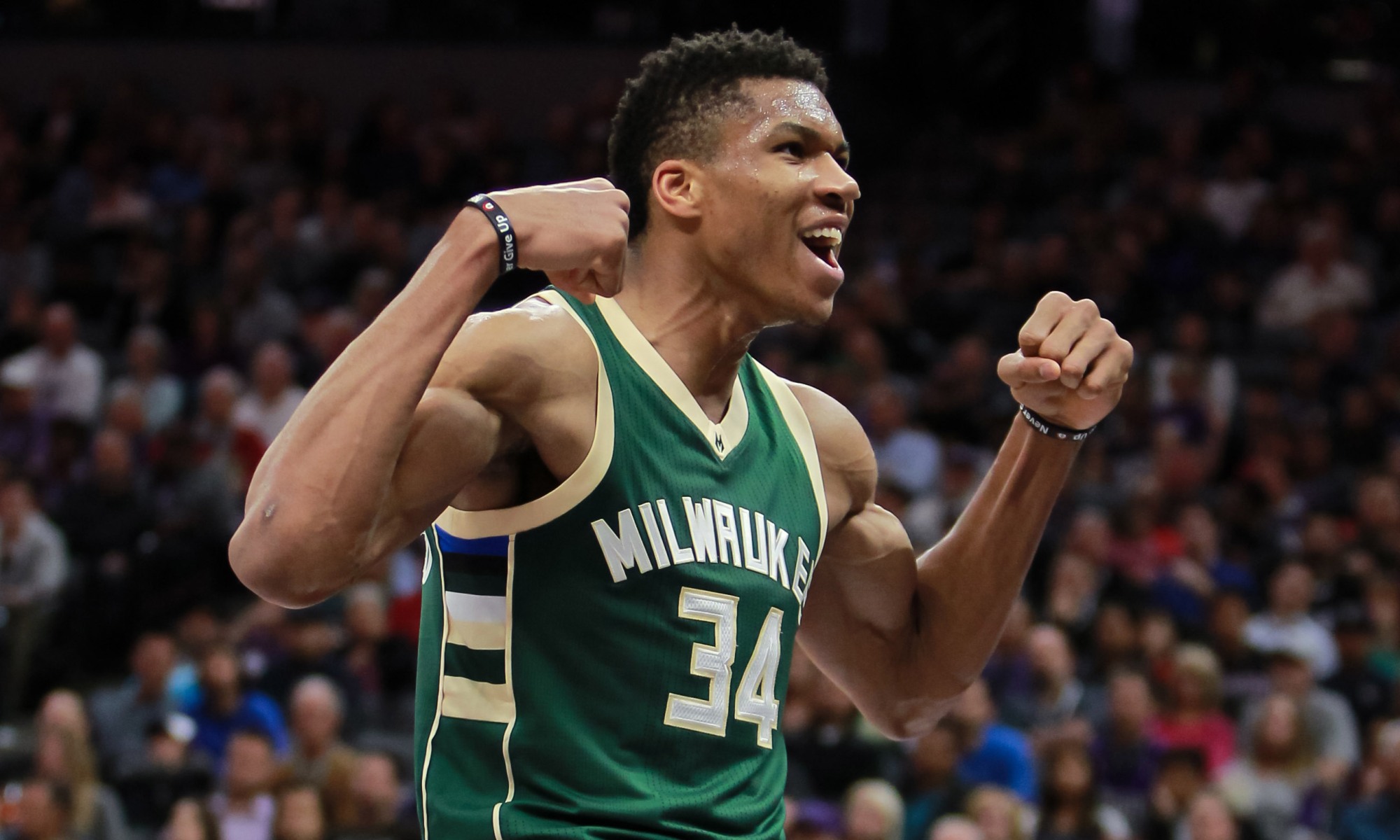 The NBA season is underway. It is now time for storylines, buzzer beaters and ridiculous slam dunks.  As the season begins, it is now time to cast my early season award predictions.

MVP: There is a wide variety of players to pick between. I strongly believe that Giannis Antetokounmpo is going to win the MVP this year. Giannis is poised to win MVP. At the age of 22 years old he is currently averaging 31.0 points per game, 10 rebounds per game, and 4.9 rebounds per game. He is doing all this while shooting a high percentage of 58.3% from the floor. Giannis Antetokounmpo has a ridiculously high ceiling considering he is five years out of his prime. I believe Giannis will continue to produce strong numbers and win MVP if not this year in the near future. If Giannis fails to win MVP. I believe James Harden will complete his revenge tour and avenge his second place finish last year.

MIP: Kristaps Porzingis has shown that he has put in work during the offseason. Porzingis is now the focal point of the New York Knicks franchise with the exit of Carmelo Anthony. Porzingis has been up for the challenge and is averaging 29.5 points per game and 8.2 rebounds per game. He also has scored 30 points I y6 of his 8 games this season, something he only has done 3 times in his career prior. Kristaps has improved in all his statistical categories and in my opinion, Porzingis is the runaway favorite for most improved player this year.

ROY: The rookie class, this year is loaded with talent and has shown the fans that the future is bright. Rookies such as Jayson Tatum, Ben Simmons, and Lonzo Ball have shown glimpses of former hall of famers. The favorite is Ben Simmons, who was the first overall pick in 2016 but was sidelined for his first season. Simmons has already recorded multiple triple doubles and looks like a polished star but the real question is will he be able to stay healthy. Throughout Simmons’s career he has been plagued with several injuries. Tatum has looked the smoothest to me. He is not scared to attack and score, and he will see a large increase of minutes with Hayward being out for the year. Tatum is a strong finisher and is currently shooting 50% from the behind the arc. Finally, there is Ball. Lonzo Ball has struggled in his first couple of games but showed he has potential with a 29 point, 11 rebound, 9 assist takeover game vs. the Suns, and by recording a triple double at the youngest age a player has ever record a triple double; edging out LeBron James, John Wall and others.

DPOY: This is the hardest award for me to predict. There is so many lockdown defenders in the NBA. I personally think that Rudy Gobert is in a prime position to win the award. Gobert placed second in voting behind Draymond Green this past year. With Kawhi Leonard injured, Gobert is in prime position to win this award. Gobert is a shot-blocking machine that is in line to earn himself a heavy share of minutes this year, due to the departure of Gordon Hayward.